Owing to his keen observation of detail and unfiltered representation of society, Balzac is regarded as one of the founders of realism in European literature. He is renowned for his multi-faceted characters; even his lesser characters are complex, morally ambiguous and fully human. Inanimate objects are imbued with character as well; the city of Paris, a backdrop for much of his writing, takes on many human qualities. His writing influenced many famous writers, including the novelists Émile Zola, Charles Dickens, Marcel Proust, Gustave Flaubert, and Henry James, and filmmakers François Truffaut and Jacques Rivette. Many of Balzac's works have been made into films and continue to inspire other writers.

An enthusiastic reader and independent thinker as a child, Balzac had trouble adapting to the teaching style of his grammar school. His willful nature caused trouble throughout his life and frustrated his ambitions to succeed in the world of business. When he finished school, Balzac was apprenticed in a law office, but he turned his back on the study of law after wearying of its inhumanity and banal routine. Before and during his career as a writer, he attempted to be a publisher, printer, businessman, critic, and politician; he failed in all of these efforts. ''La Comédie Humaine'' reflects his real-life difficulties, and includes scenes from his own experience.

Balzac suffered from health problems throughout his life, possibly owing to his intense writing schedule. His relationship with his family was often strained by financial and personal drama, and he lost more than one friend over critical reviews. In 1850, Balzac married Ewelina Hańska, a Polish aristocrat and his longtime love; he died in Paris six months later. Provided by Wikipedia
Showing 1 - 20 results of 24 for search 'Balzac, Honoré de, 1799-1850.', query time: 0.02s Refine Results
1 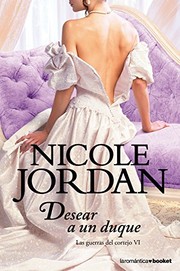 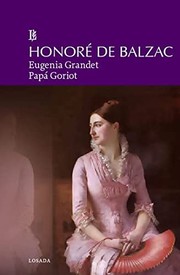 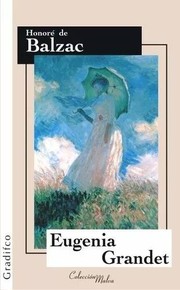