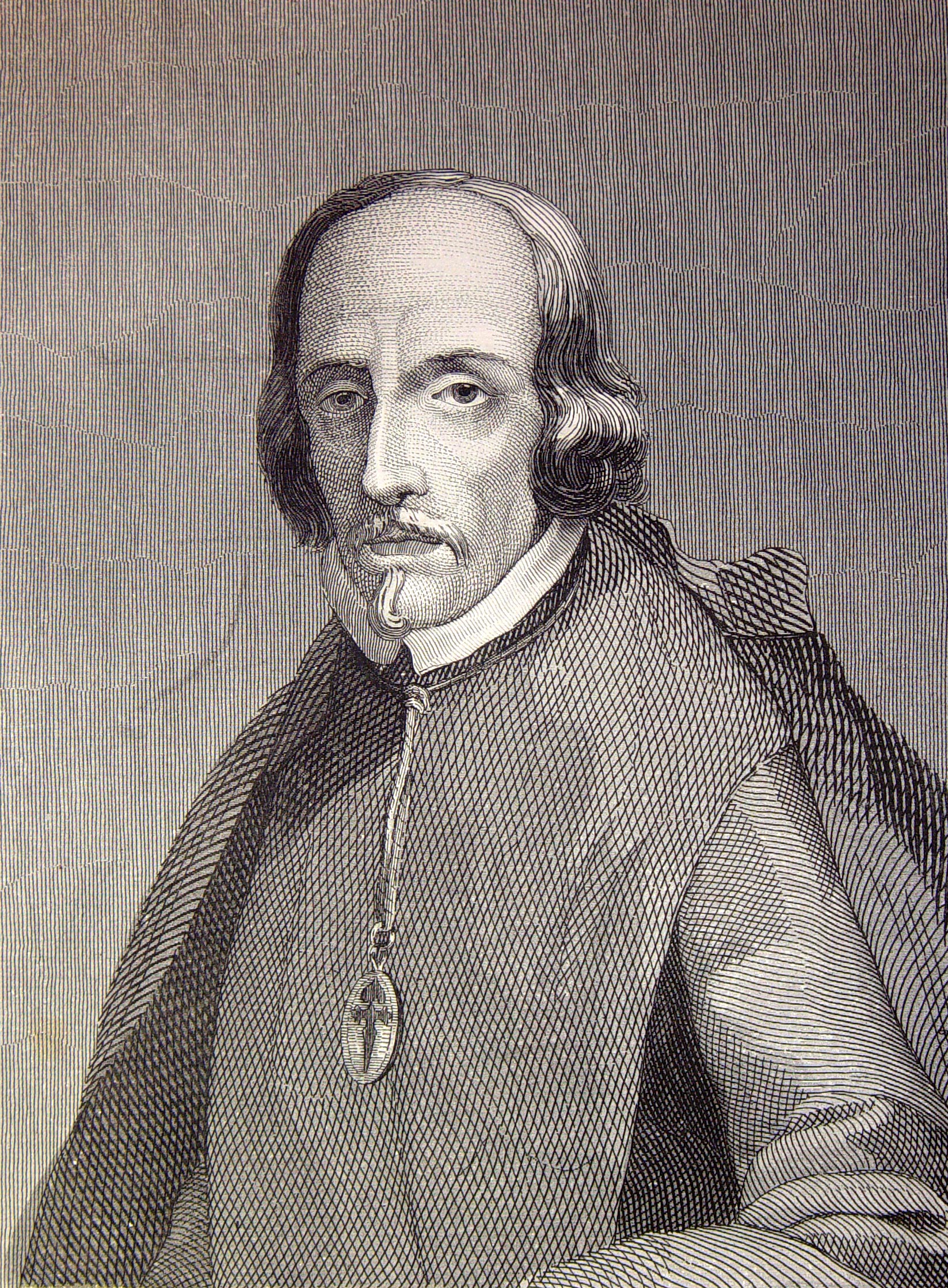 Pedro Calderón de la Barca y Barreda González de Henao Ruiz de Blasco y Riaño (, ; ; 17 January 160025 May 1681) was a Spanish dramatist, poet, writer and knight of the Order of Santiago. He is known as one of the most distinguished Baroque writers of the Spanish Golden Age, especially for his plays.

Calderón de la Barca was born in Madrid, where he spent most of his life. He was born on a boat in the Manzanares river, thus the name "de la Barca" added to his father's last name. During his life, he served as soldier and he was a Roman Catholic priest. Born when the Spanish Golden Age theatre was being defined by Lope de Vega, he developed it further, his work being regarded as the culmination of the Spanish Baroque theatre. As such, he is regarded as one of Spain's foremost dramatists and one of the finest playwrights of world literature.}} Provided by Wikipedia
Showing 1 - 20 results of 117 for search 'Calderon de la Barca, Pedro', query time: 0.01s Refine Results
1 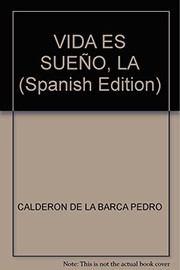