Your search - Centro de Estudios Políticos y Constitucionales. - did not match any resources.

Centre for Political and Constitutional Studies 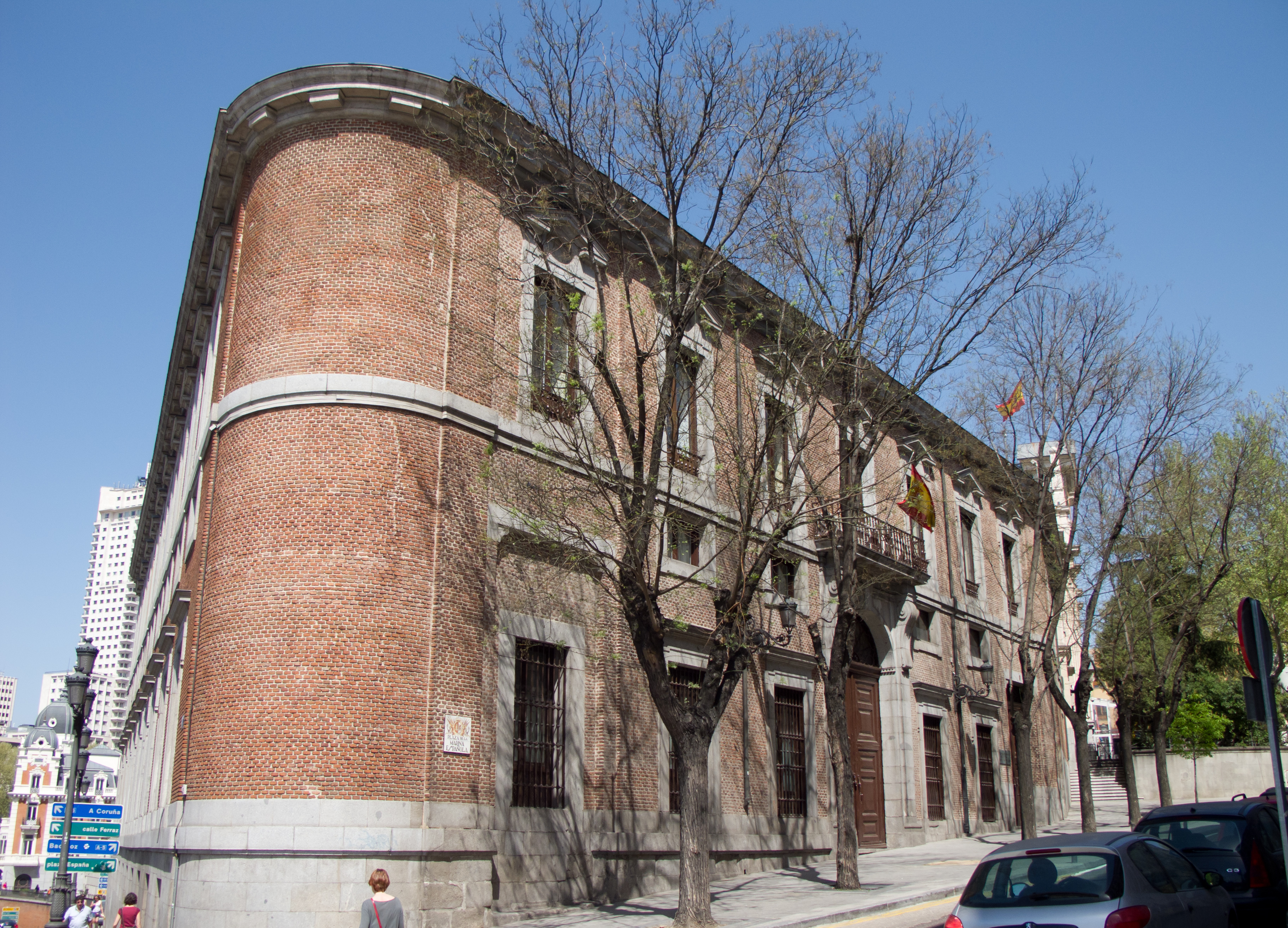 Its mission is to analyze the international legal and sociopolitical situation, giving special attention to those issues that concern Spanish law institutions and how they relate to each other internationally and also in Europe. The organization is headquartered at the Palacio de Godoy, an historical building located at the Plaza Marina Española. Provided by Wikipedia
-->
Loading...