She has a master's degree in Government with a focus on Economic Policy from Lehigh University. Provided by Wikipedia
Showing 1 - 18 results of 18 for search 'Chaves, Patricia', query time: 0.02s Refine Results
1 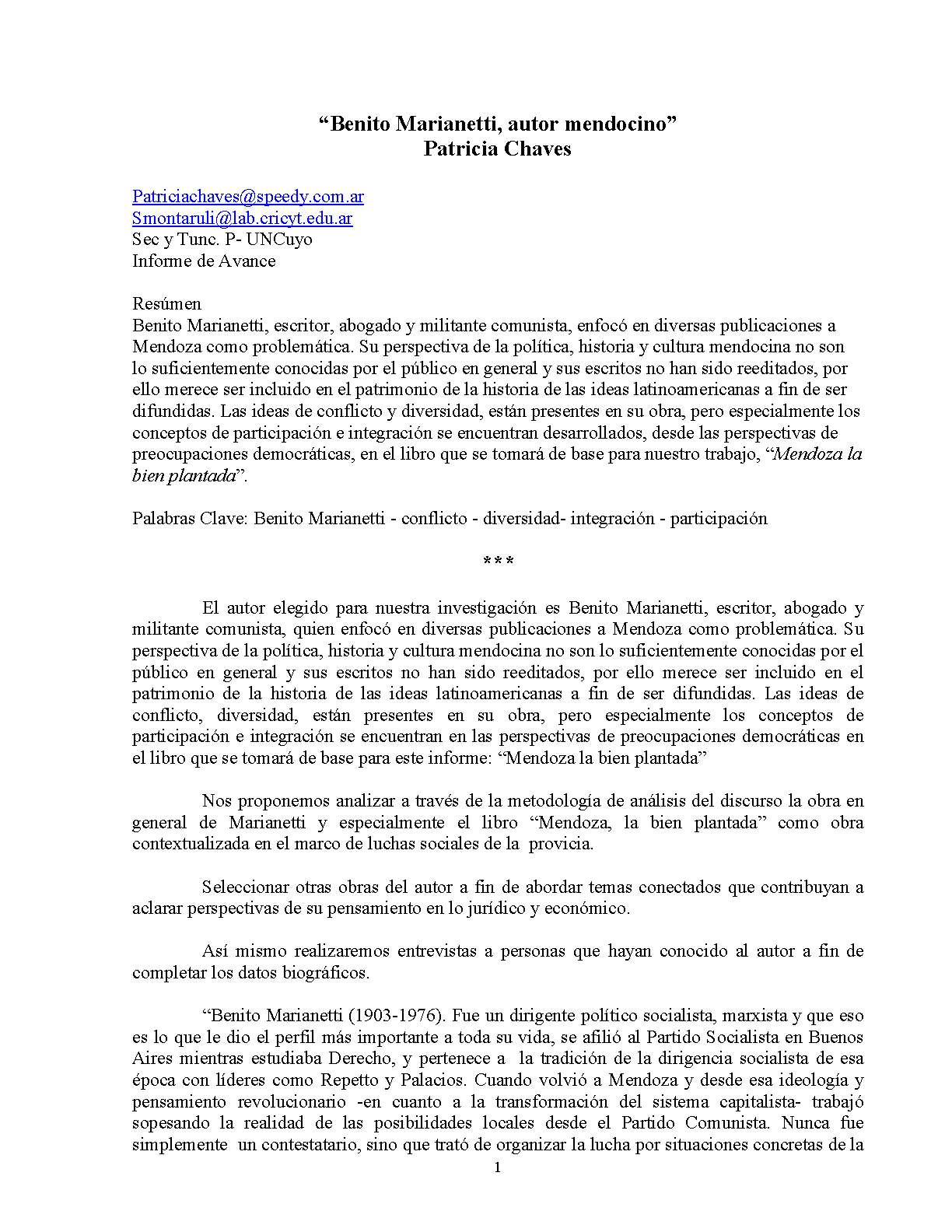 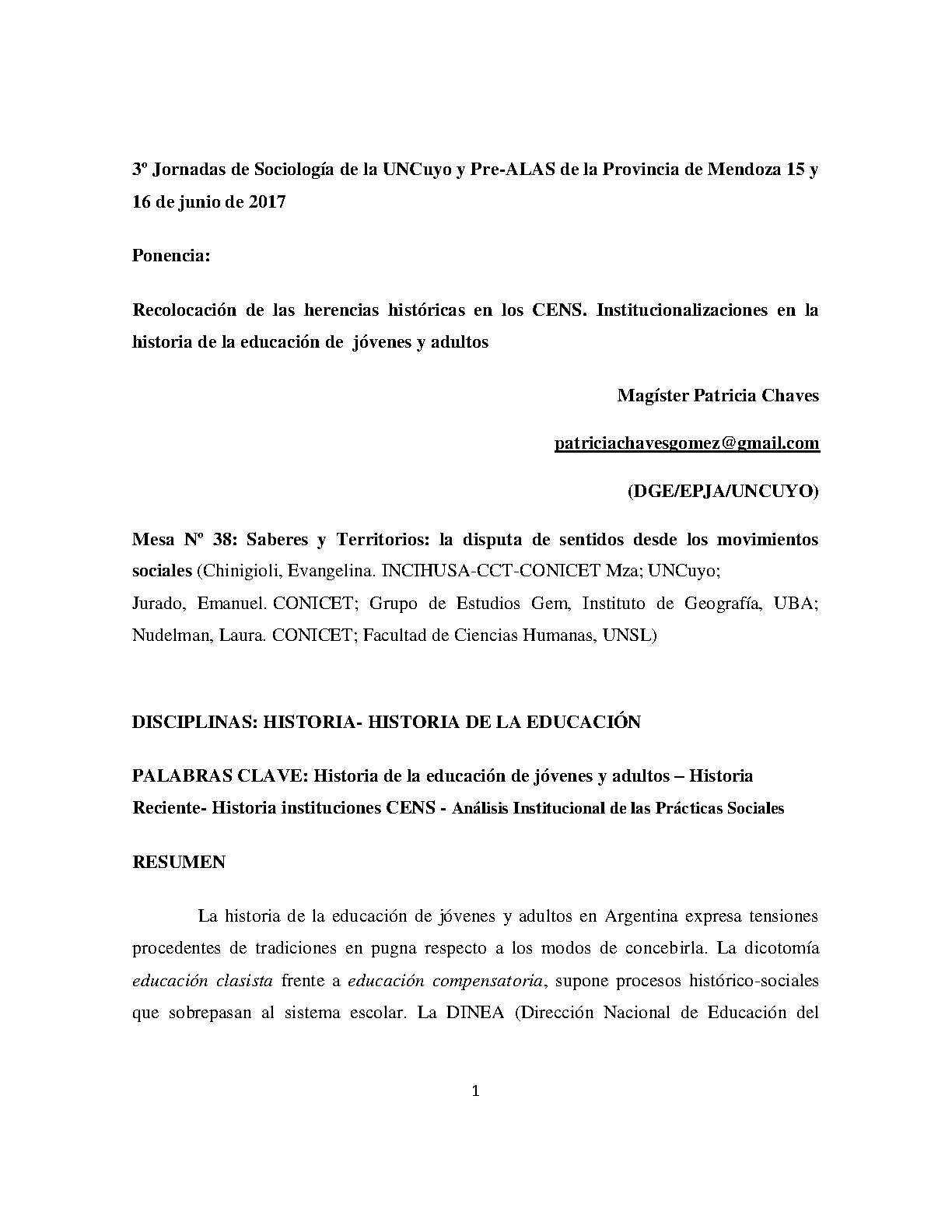 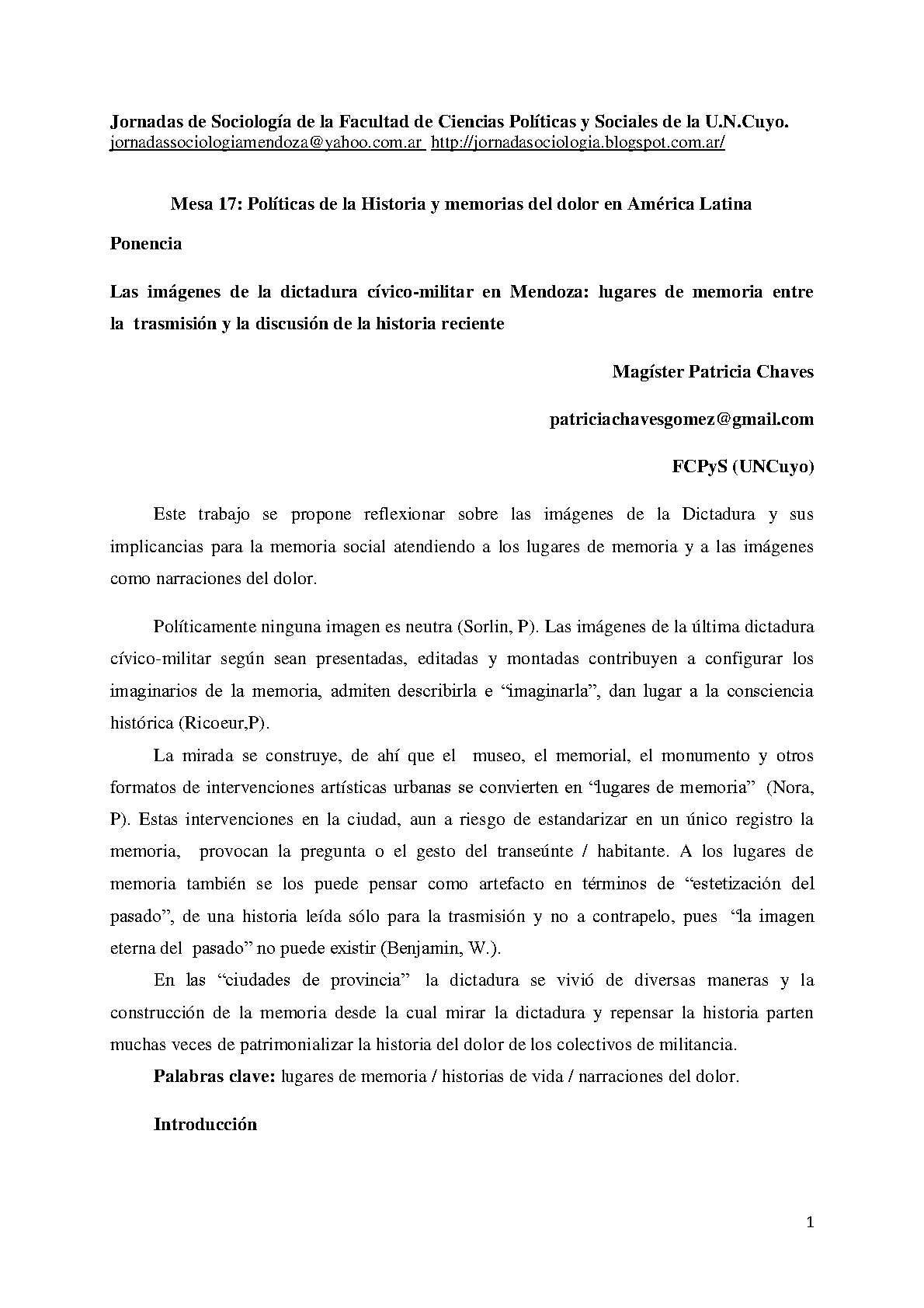 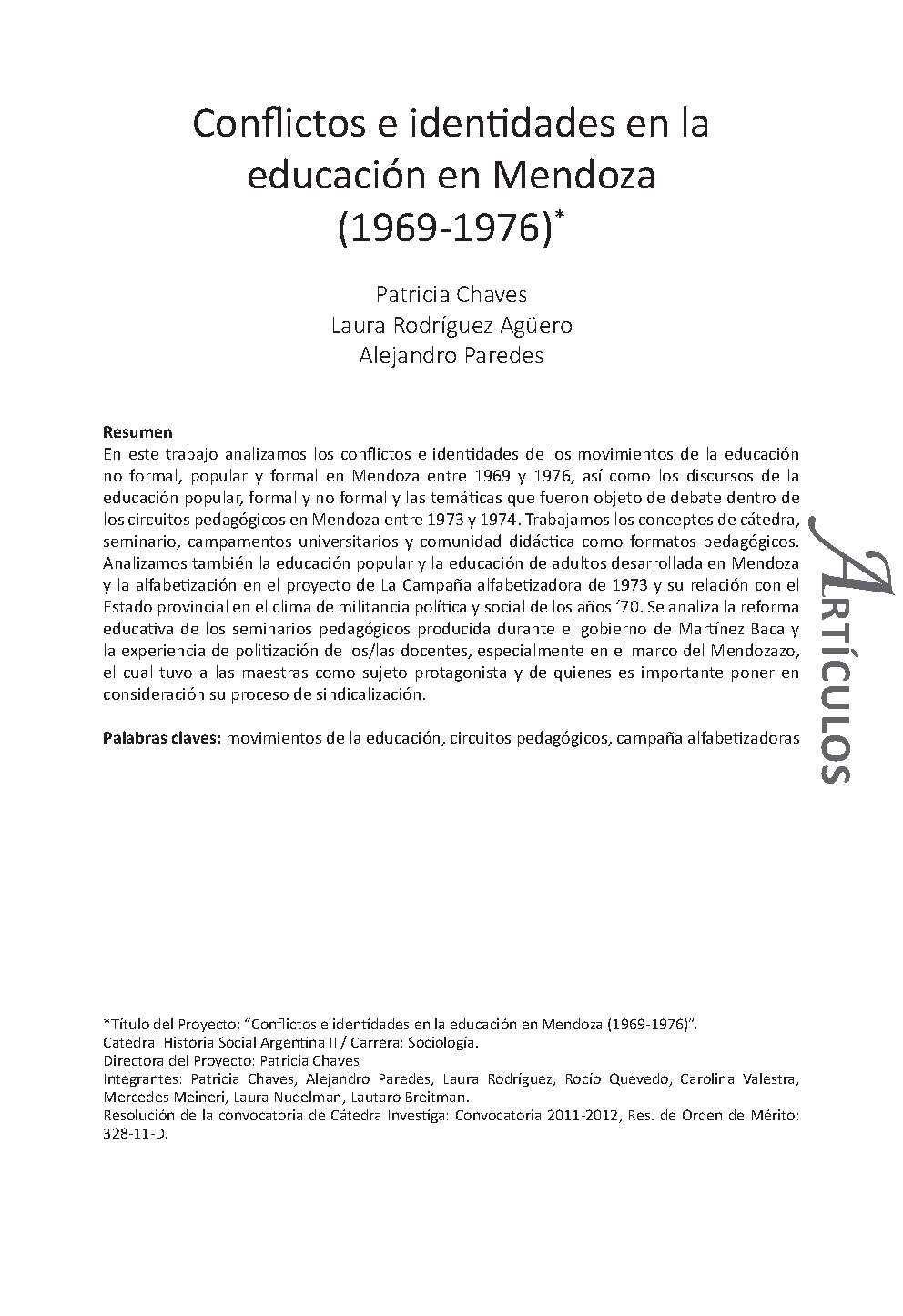 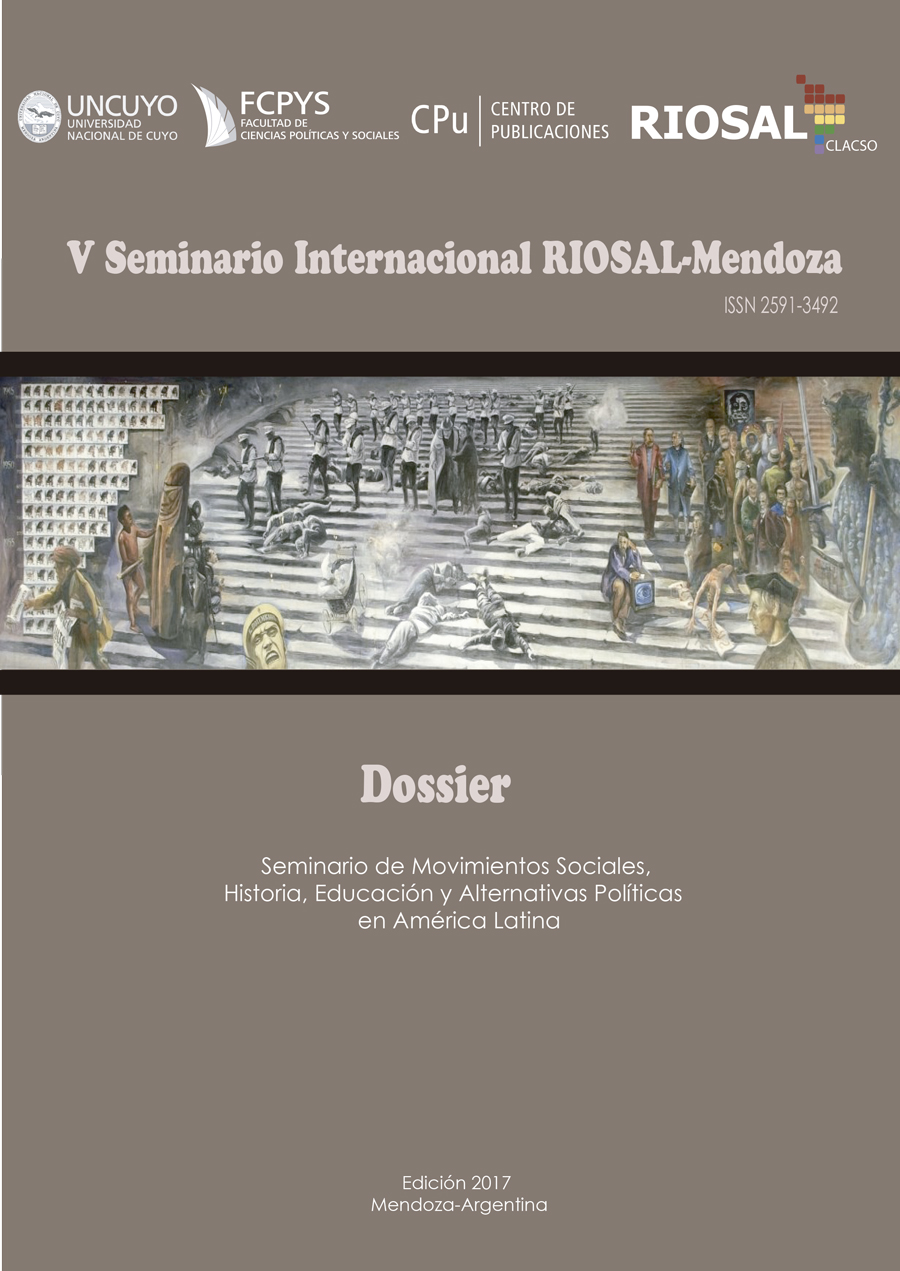 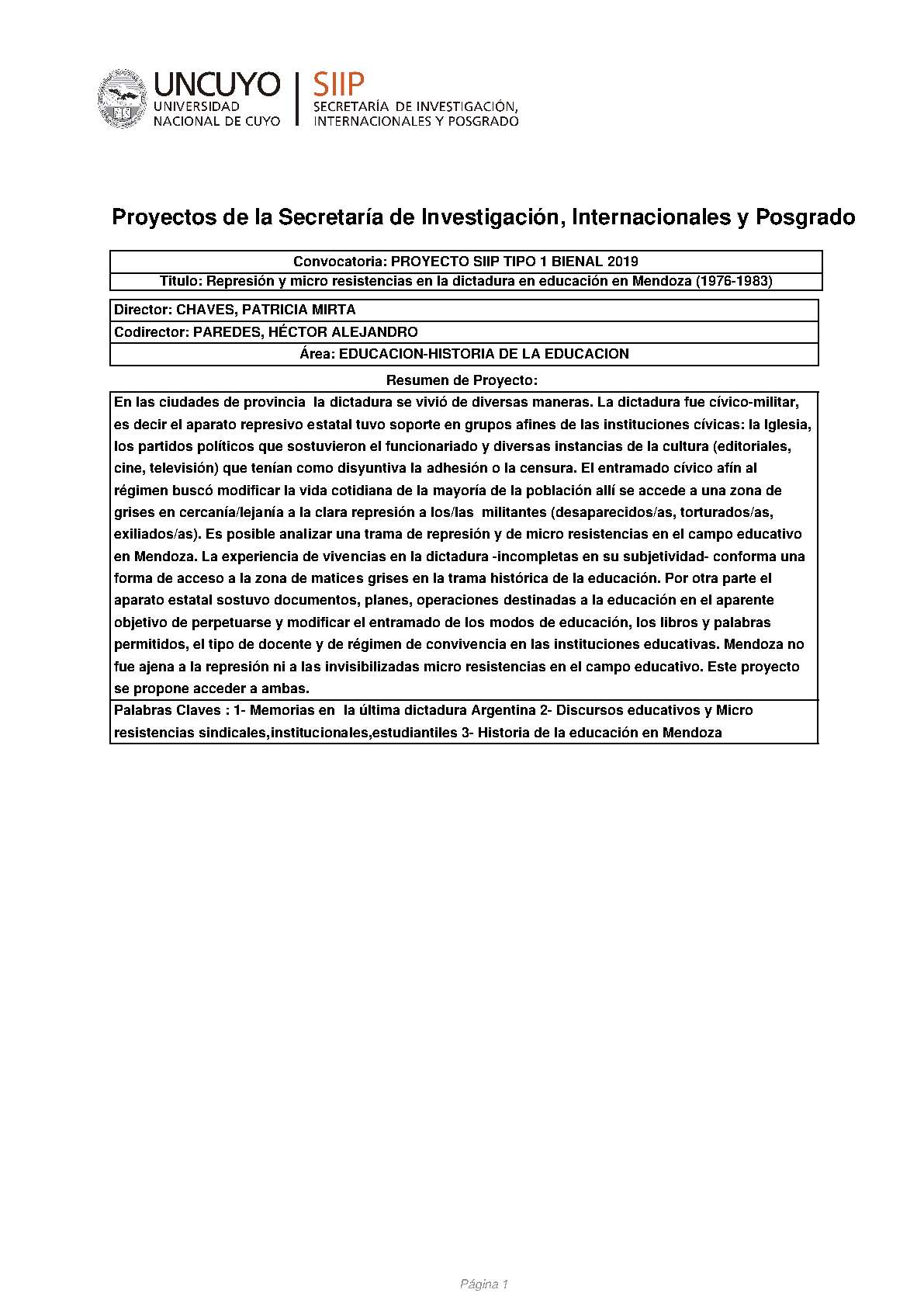 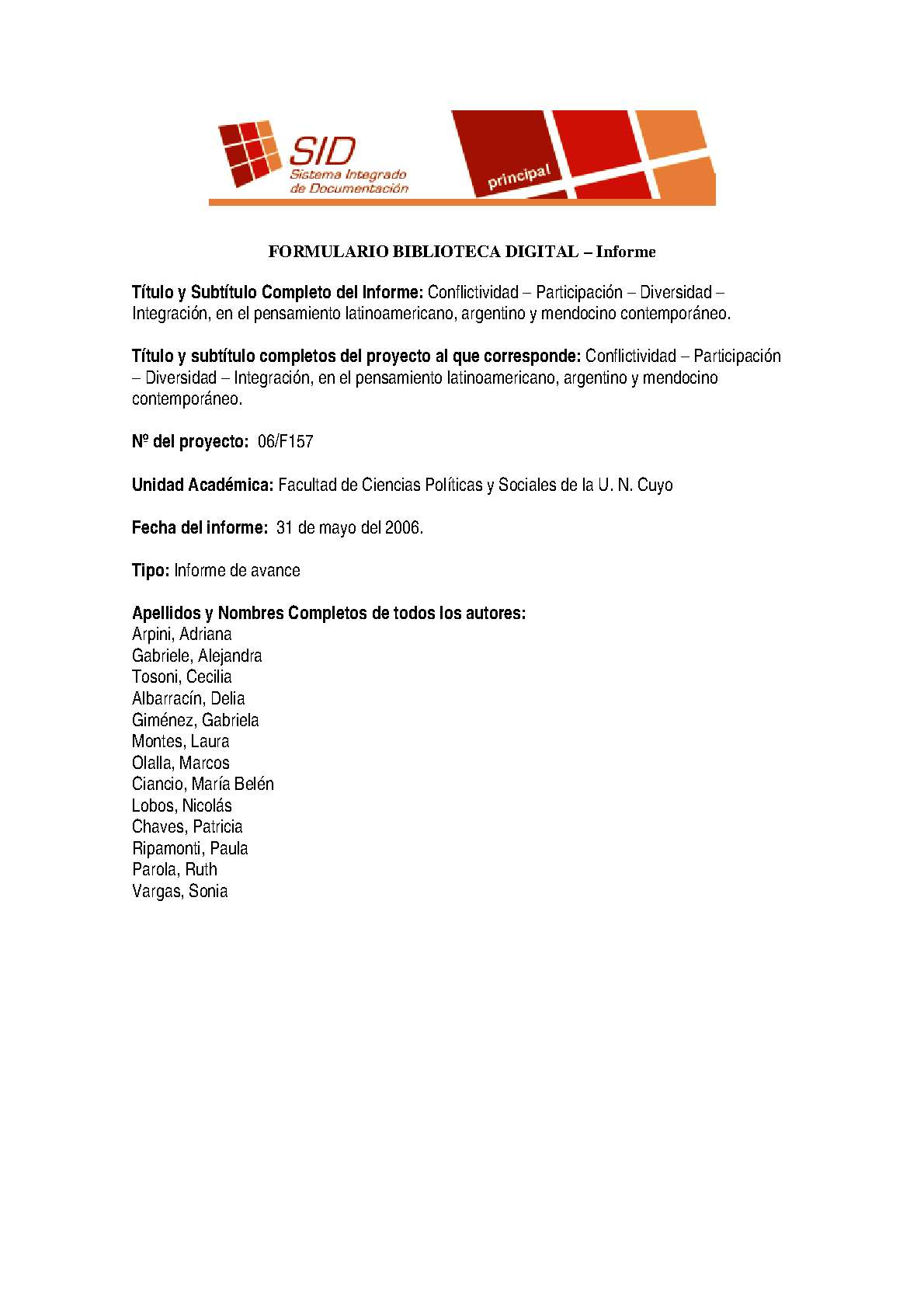 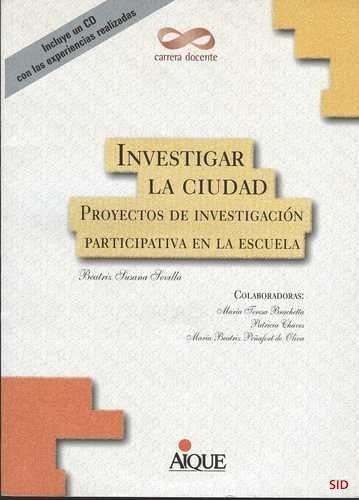