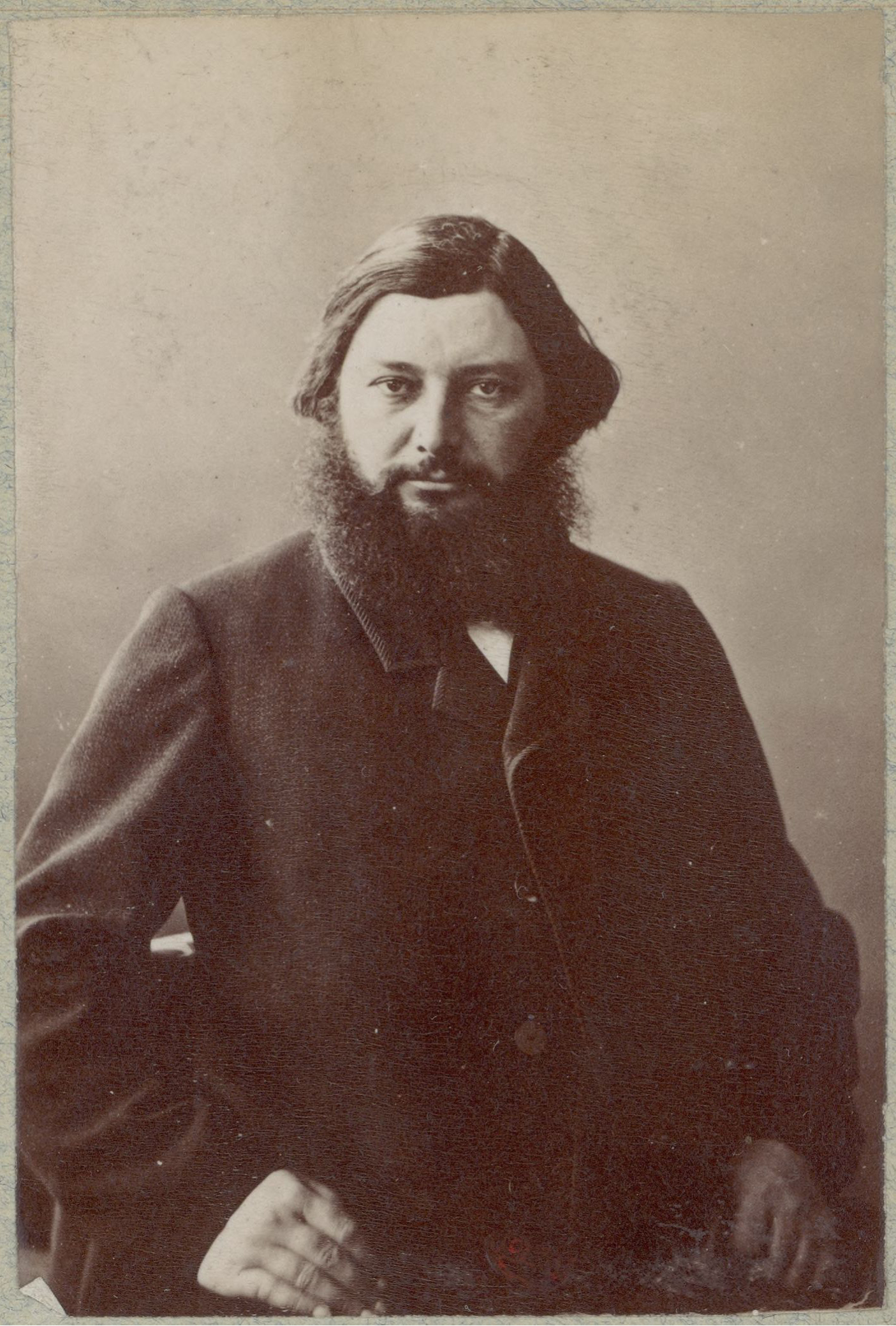 Jean Désiré Gustave Courbet ( , , ; 10 June 1819 – 31 December 1877) was a French painter who led the Realism movement in 19th-century French painting. Committed to painting only what he could see, he rejected academic convention and the Romanticism of the previous generation of visual artists. His independence set an example that was important to later artists, such as the Impressionists and the Cubists. Courbet occupies an important place in 19th-century French painting as an innovator and as an artist willing to make bold social statements through his work.

Courbet's paintings of the late 1840s and early 1850s brought him his first recognition. They challenged convention by depicting unidealized peasants and workers, often on a grand scale traditionally reserved for paintings of religious or historical subjects. Courbet's subsequent paintings were mostly of a less overtly political character: landscapes, seascapes, hunting scenes, nudes, and still lifes. Courbet, a socialist, was active in the political developments of France. He was imprisoned for six months in 1871 for his involvement with the Paris Commune and lived in exile in Switzerland from 1873 until his death four years later. Provided by Wikipedia
Showing 1 - 1 results of 1 for search 'Courbet, Gustave, 1819-1877.', query time: 0.01s Refine Results
1