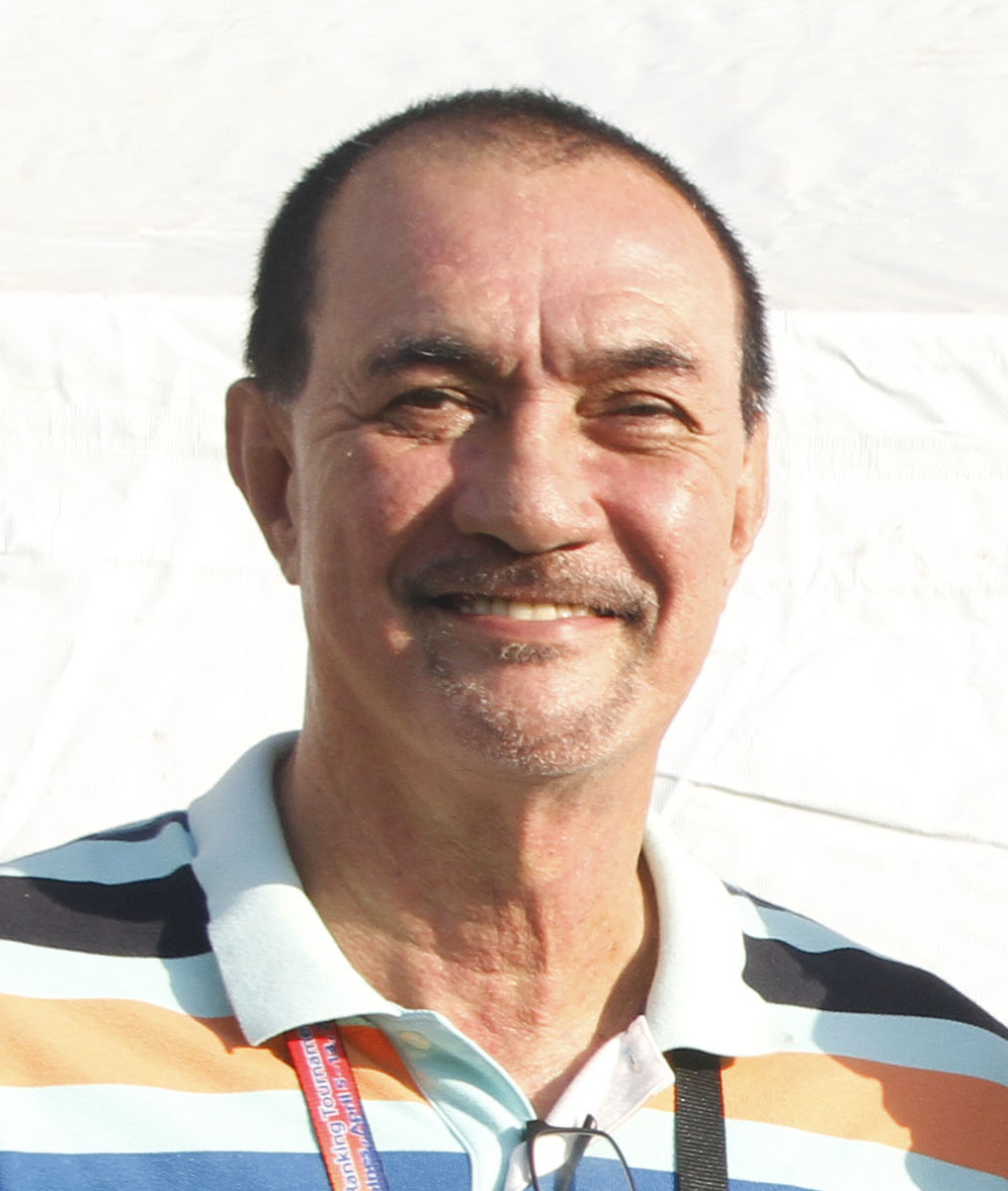 Ramon Sadaya Fernandez (; born October 3, 1953) is a Filipino former professional basketball player and current commissioner of the Philippine Sports Commission. Fernandez won four PBA Most Valuable Player awards and a record 19 PBA titles. Fernandez stood at 6'4 barefoot during his prime but due to mild gigantism grew to 6'5 during his final seasons. He scored 18,996 points to finish as the PBA's all-time scoring leader. He is also the PBA's all-time leader in rebounds, blocked shots, free throws made, playing minutes and second all-time in assists, games played and steals. He played for five teams in his entire PBA career starting with the Toyota, Manila Beer, Tanduay, Purefoods and San Miguel. Fernandez played in many international tournaments as a member of the Philippine basketball team. He is often regarded by tenured analysts as the greatest player to have ever played in the Philippine Basketball Association. Provided by Wikipedia
Showing 1 - 5 results of 5 for search 'Fernández, Ramón.', query time: 0.01s Refine Results
1