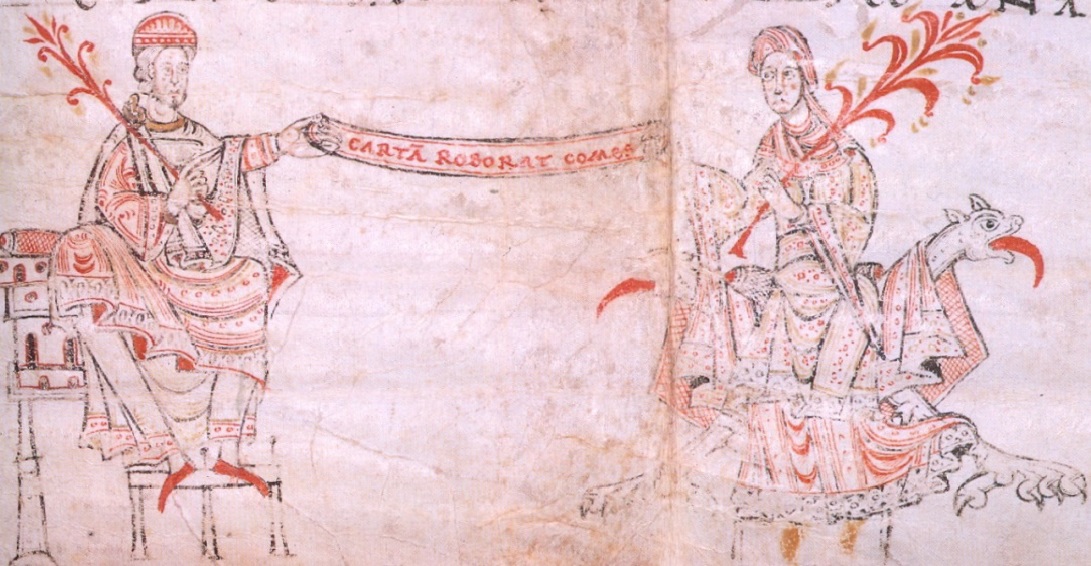 Rodrigo Martínez () (died July 1138) was a Leonese nobleman, landowner, courtier, military leader, governor, and diplomat, "the most powerful lay figure in the region of the western Tierra de Campos," who "emerges as far and away the most regular visitor to the court of Alfonso VII between 1127 and 1138." He was a member of the Flagínez family, rose to the highest rank in the kingdom and met his end on the battlefield.

He was the eldest son of Martín Flaínez and Sancha Fernández. Throughout his career he was closely associated with his brothers Pedro and Osorio Martínez. All three Martínez brothers met their ends on the battlefield. Martín Flaínez is known to have donated a meadow, money, and some candles to the monastery of Santa Eugenia de Cordovilla because the monks had performed a successful exorcism on the young Rodrigo. Provided by Wikipedia
Showing 1 - 20 results of 27 for search 'Martínez, Rodrigo', query time: 0.01s Refine Results
1

Social development and social protection institutions in Latin America and the Caribbean: overview and challenges
by Martínez, Rodrigo
Published 2018
Get full text
Get full text

Monitoring and evaluation of social protection policies and programmes
by Martínez, Rodrigo
Published 2015
Get full text
Get full text

Financing and investment for social protection
by Filgueira, Fernando
Published 2015
Get full text
Get full text