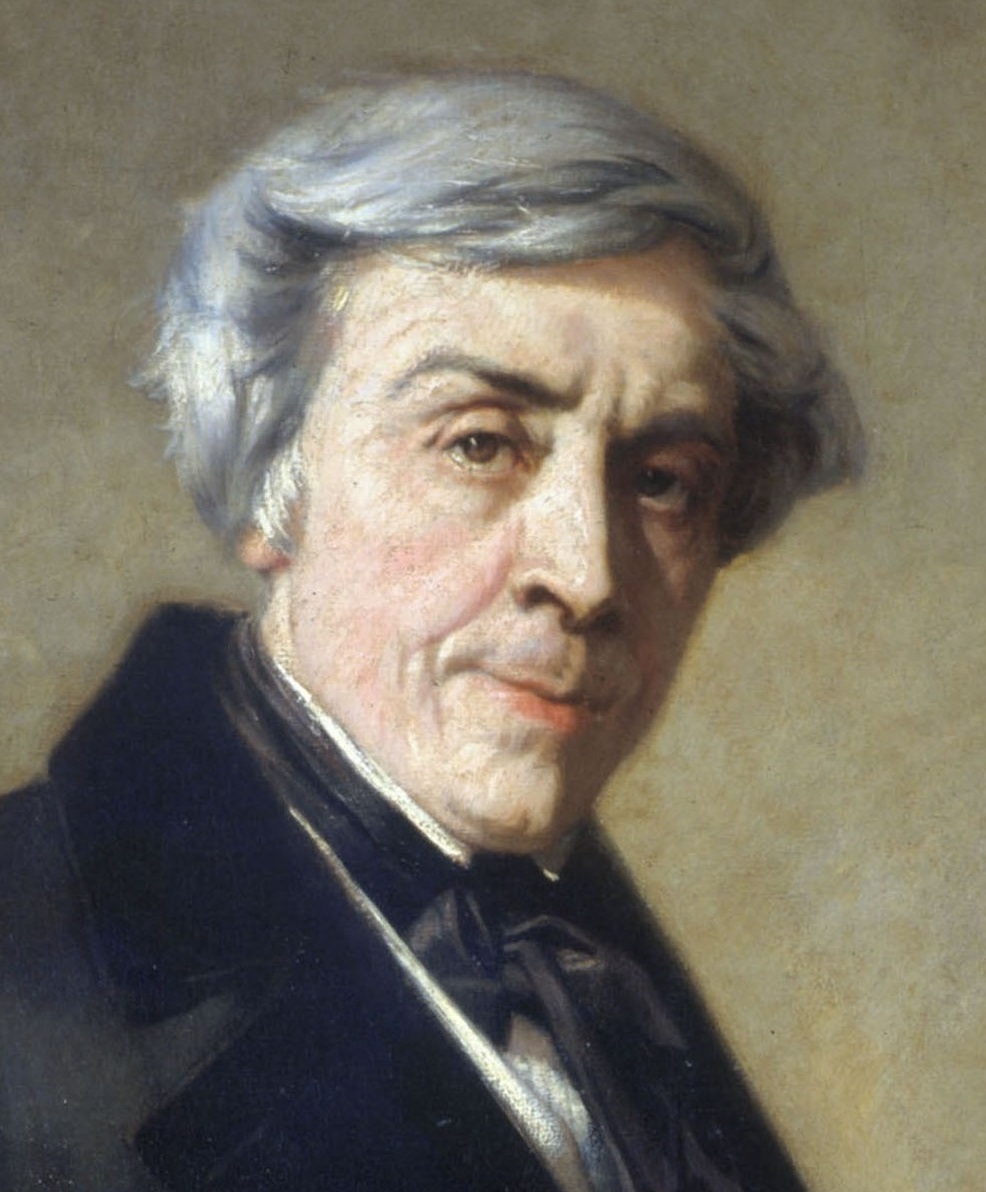 Jules Michelet (; 21 August 1798 – 9 February 1874) was a French historian and an author on other topics whose major work was a history of France and its culture. His aphoristic style emphasized his anti-clerical republicanism.

In Michelet's 1855 work, ''Histoire de France'' (History of France), he adopted the term "rebirth" that was used first in a work published in 1550 by the Italian art historian Giorgio Vasari. The term was used by Vasari to describe the advent of a new manner of painting that began with the work of Giotto, as the "rebirth (''rinascita'') of the arts." Michelet thereby became the first historian to use and define the French translation of the term, ''renaissance'', to identify the period in Europe's cultural history that followed the Middle Ages.

Historian François Furet wrote that Michelet's ''History of the French Revolution'' (1847) remains "the cornerstone of all revolutionary historiography and is also a literary monument." Provided by Wikipedia
Showing 1 - 5 results of 5 for search 'Michelet, Jules', query time: 0.01s Refine Results
1