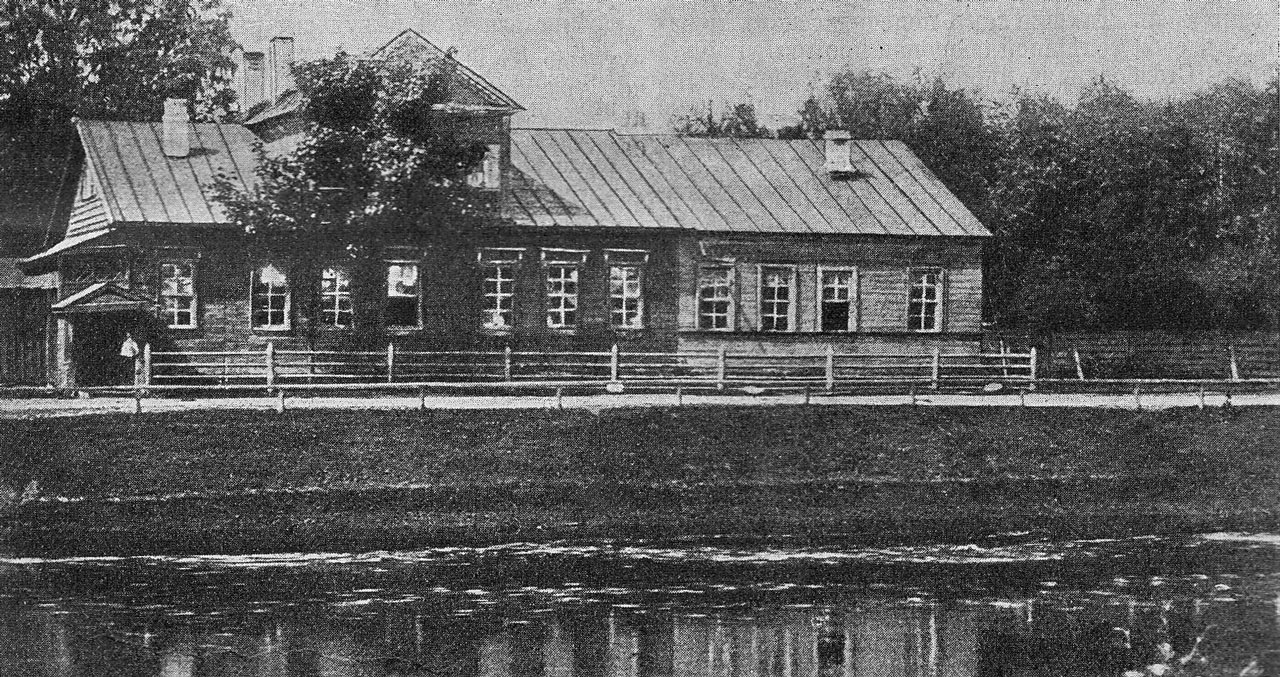 Nikolai Andreyevich Rimsky-Korsakov . At the time, his name was spelled Николай Андреевичъ Римскій-Корсаковъ.
. The composer romanized his name as ''Nicolas Rimsky-Korsakow''.
The BGN/PCGN transliteration of Russian is used for his name here. ALA-LC system: Nikolaĭ Andrevich Rimskiĭ-Korsakov, ISO 9 system: Nikolaj Andreevič Rimskij-Korsakov.}} (18 March 1844 – 21 June 1908) was a Russian composer, a member of the group of composers known as The Five. He was a master of orchestration. His best-known orchestral compositions—''Capriccio Espagnol'', the ''Russian Easter Festival Overture'', and the symphonic suite ''Scheherazade''—are staples of the classical music repertoire, along with suites and excerpts from some of his 15 operas. ''Scheherazade'' is an example of his frequent use of fairy-tale and folk subjects.

Rimsky-Korsakov believed in developing a nationalistic style of classical music, as did his fellow composer Mily Balakirev and the critic Vladimir Stasov. This style employed Russian folk song and lore along with exotic harmonic, melodic and rhythmic elements in a practice known as musical orientalism, and eschewed traditional Western compositional methods. Rimsky-Korsakov appreciated Western musical techniques after he became a professor of musical composition, harmony, and orchestration at the Saint Petersburg Conservatory in 1871. He undertook a rigorous three-year program of self-education and became a master of Western methods, incorporating them alongside the influences of Mikhail Glinka and fellow members of The Five. Rimsky-Korsakov's techniques of composition and orchestration were further enriched by his exposure to the works of Richard Wagner.

For much of his life, Rimsky-Korsakov combined his composition and teaching with a career in the Russian military—first as an officer in the Imperial Russian Navy, then as the civilian Inspector of Naval Bands. He wrote that he developed a passion for the ocean in childhood from reading books and hearing of his older brother's exploits in the navy. This love of the sea may have influenced him to write two of his best-known orchestral works, the musical tableau ''Sadko'' (not to be confused with his later opera of the same name) and ''Scheherazade''. As Inspector of Naval Bands, Rimsky-Korsakov expanded his knowledge of woodwind and brass playing, which enhanced his abilities in orchestration. He passed this knowledge to his students, and also posthumously through a textbook on orchestration that was completed by his son-in-law Maximilian Steinberg.

Rimsky-Korsakov left a considerable body of original Russian nationalist compositions. He prepared works by The Five for performance, which brought them into the active classical repertoire (although there is controversy over his editing of the works of Modest Mussorgsky), and shaped a generation of younger composers and musicians during his decades as an educator. Rimsky-Korsakov is therefore considered "the main architect" of what the classical-music public considers the "Russian style". His influence on younger composers was especially important, as he served as a transitional figure between the autodidactism exemplified by Glinka and The Five, and professionally trained composers, who became the norm in Russia by the closing years of the 19th century. While Rimsky-Korsakov's style was based on those of Glinka, Balakirev, Hector Berlioz, Franz Liszt and, for a brief period, Wagner, he "transmitted this style directly to two generations of Russian composers" and influenced non-Russian composers including Maurice Ravel, Claude Debussy, Paul Dukas, and Ottorino Respighi. Provided by Wikipedia