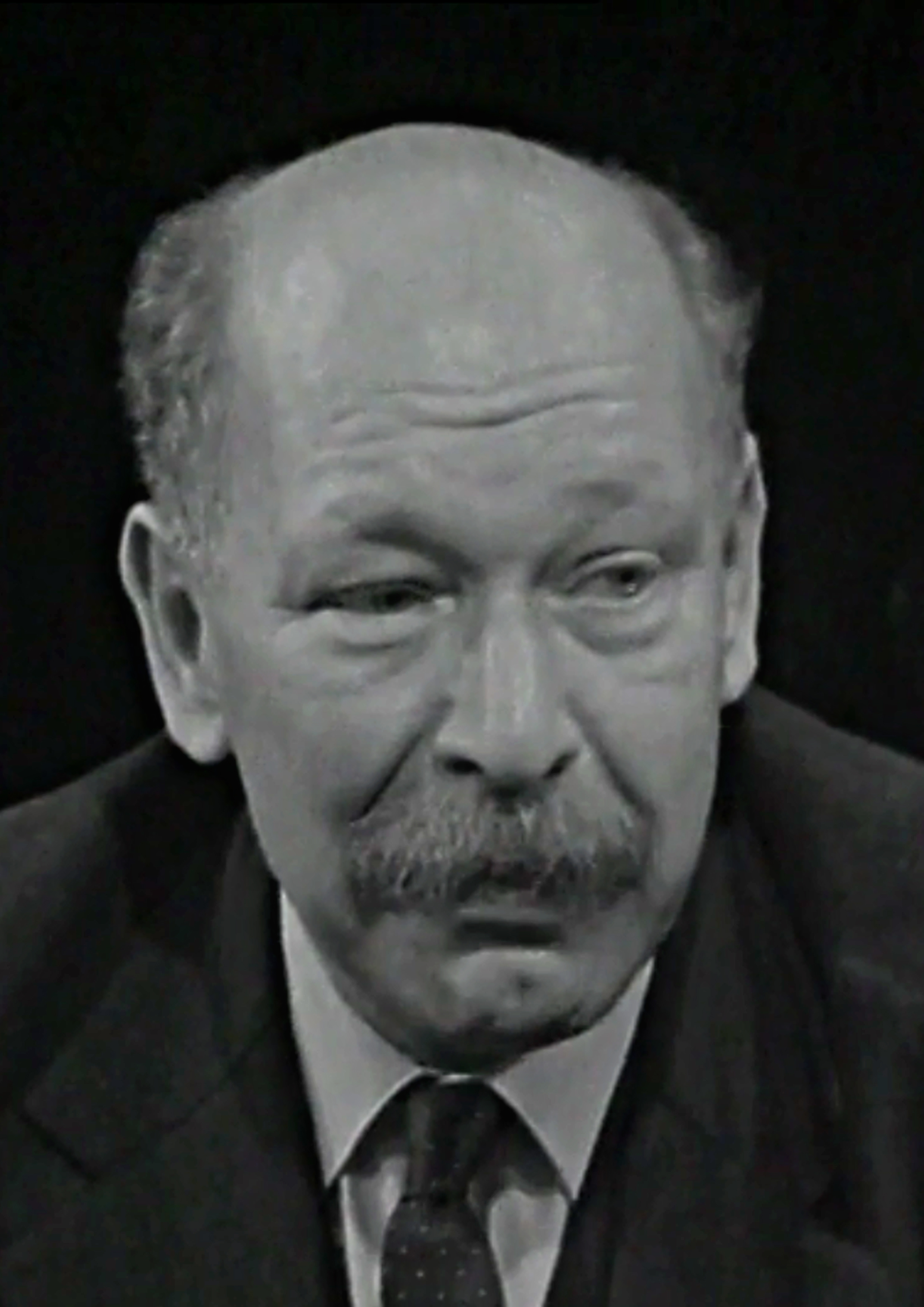 Éric Weil (/veɪl/; French: [vɛjl]; 4 June 1904 - 1 February 1977) was a French-German philosopher noted for the development of a theory that places the effort to understand violence at the center of philosophy. Calling himself a post-Hegelian Kantian, Weil was a key figure in the 20th century reception of Hegel in France, as well as the renewed interest in Kant in that country. The author of major original works, critical studies, and numerous essays in French his adopted language, as well as German and English, Weil was both an active academic as well as public intellectual. Involved in various fecund moments of French intellectual life, Weil was, for example, a participant in the famous lectures given by Alexandre Kojève on Hegel's ''Phenomenology of Spirit'', and would go on to play an instrumental role at the journal ''Critique'' during its start and then serve as one of its editors for a number of years. An influential teacher, his students, such as Bourdieu, have noted Weil's formative role in their intellectual development. This influence was also at the origin of the creation of the ''Institut Éric Weil'', a foundation and research library created by a group of his former students after his death.

A systematic thinker, Weil's works follow Kant's divide between practical and theoretical philosophy, a complete statement of his thought is developed in his ''Logique de la philosophie'' (1950), ''Philosophie politique'' (1956), and ''Philosophie morale'' (1961). These books show how the effort to understand violence by subsuming it under a discursive form is the basis of philosophical reflection. Because there are always novel forms of violence that grow out of older already understood and subsumed forms of violence, Weil insists on the role of history in philosophical discourse. The role of history is seen in Weil's political thought, for instance, where he rejects the contractualist notion of an original position and instead underlines the historic, context specific, and often violent, origin of political formations, usual by territory-grabbing military leaders. This historical origin is used to explain how cultural and political traditions are often inhabited by antique forms of violence that can resurge at any moment or can have perverting effects on the formation of political identity. Provided by Wikipedia
Showing 1 - 1 results of 1 for search 'Weil, Eric 1904-1977', query time: 0.00s Refine Results
1